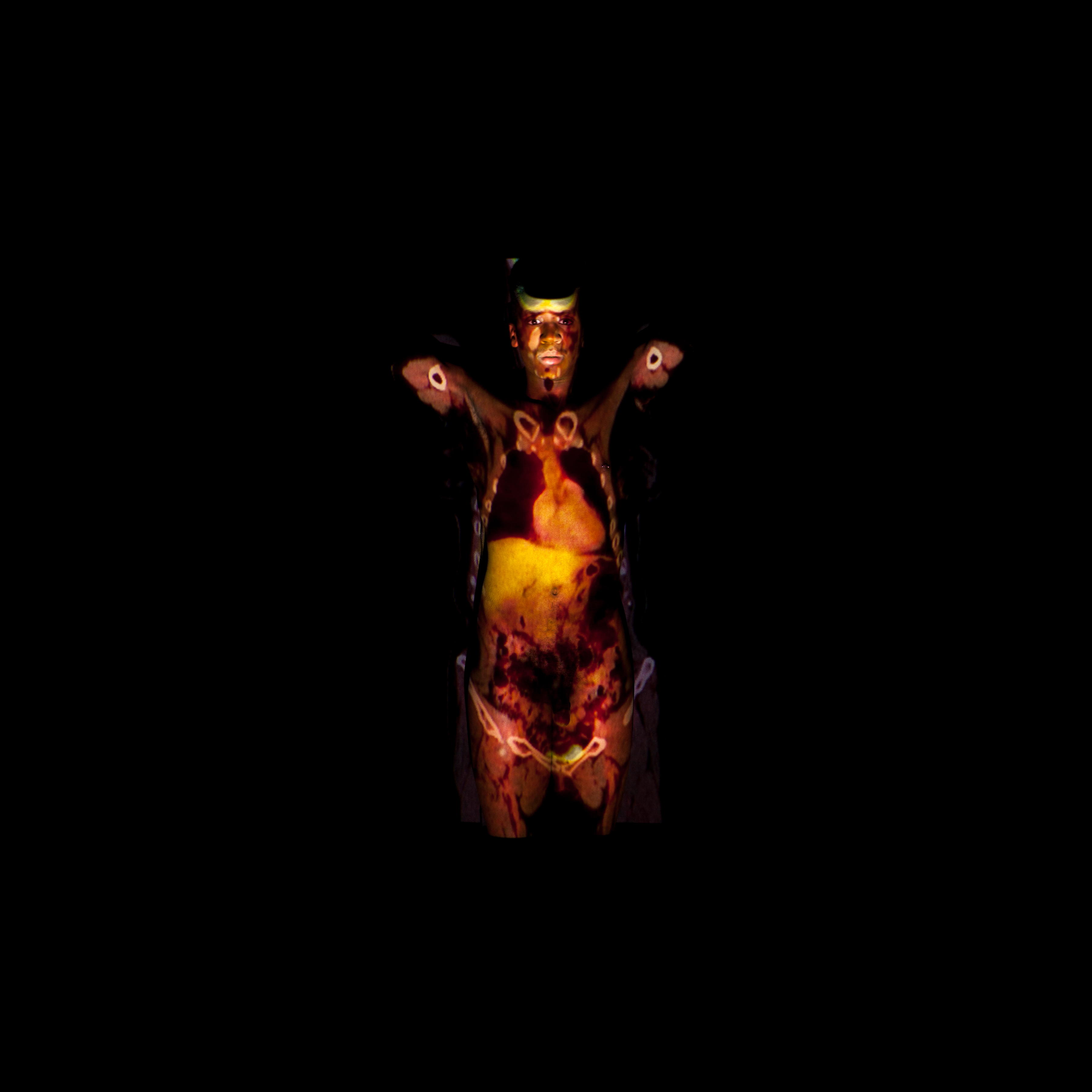 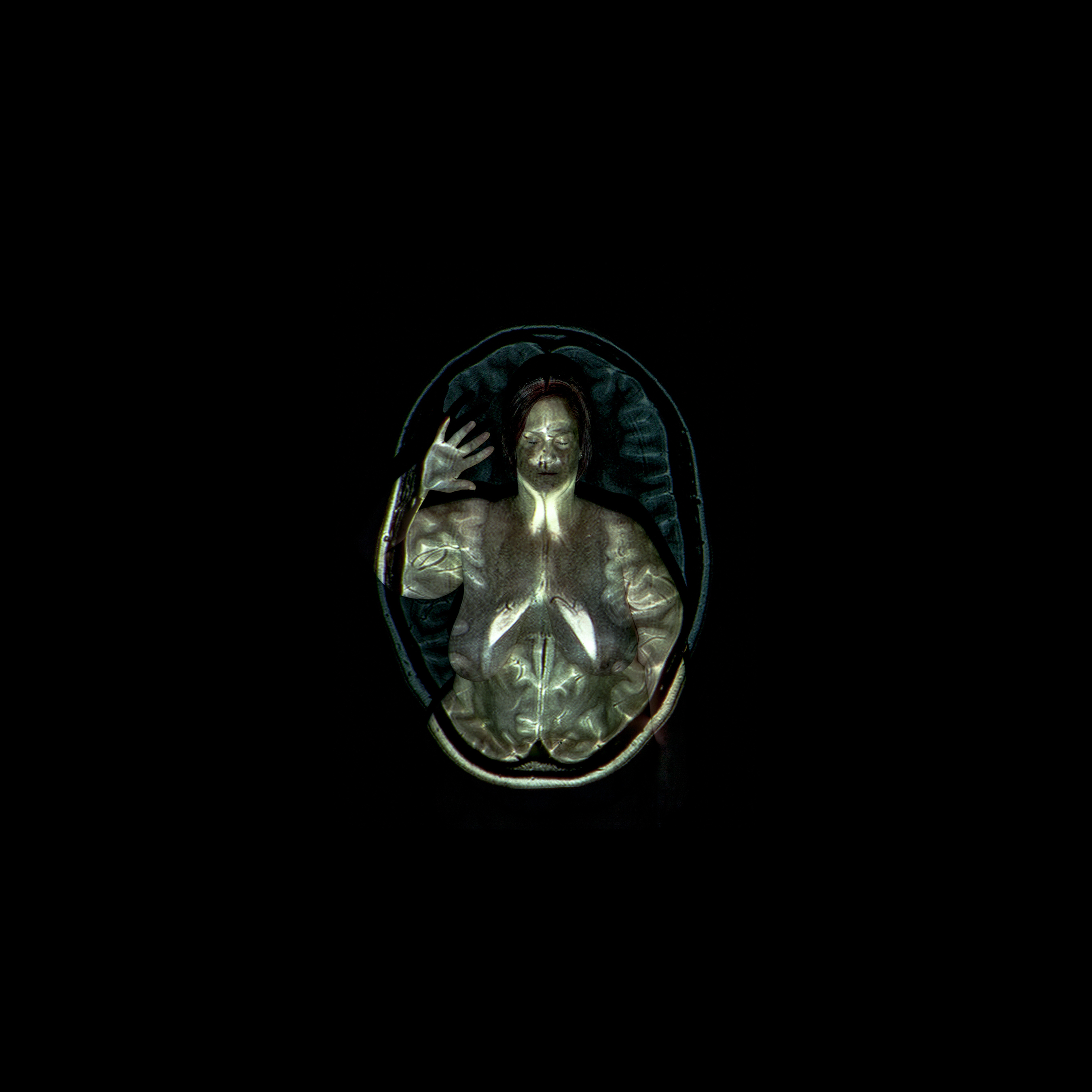 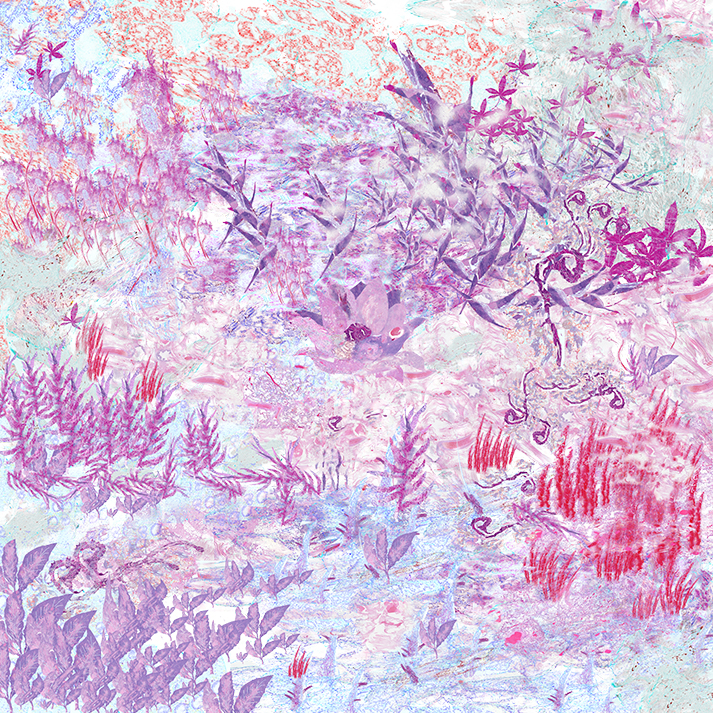 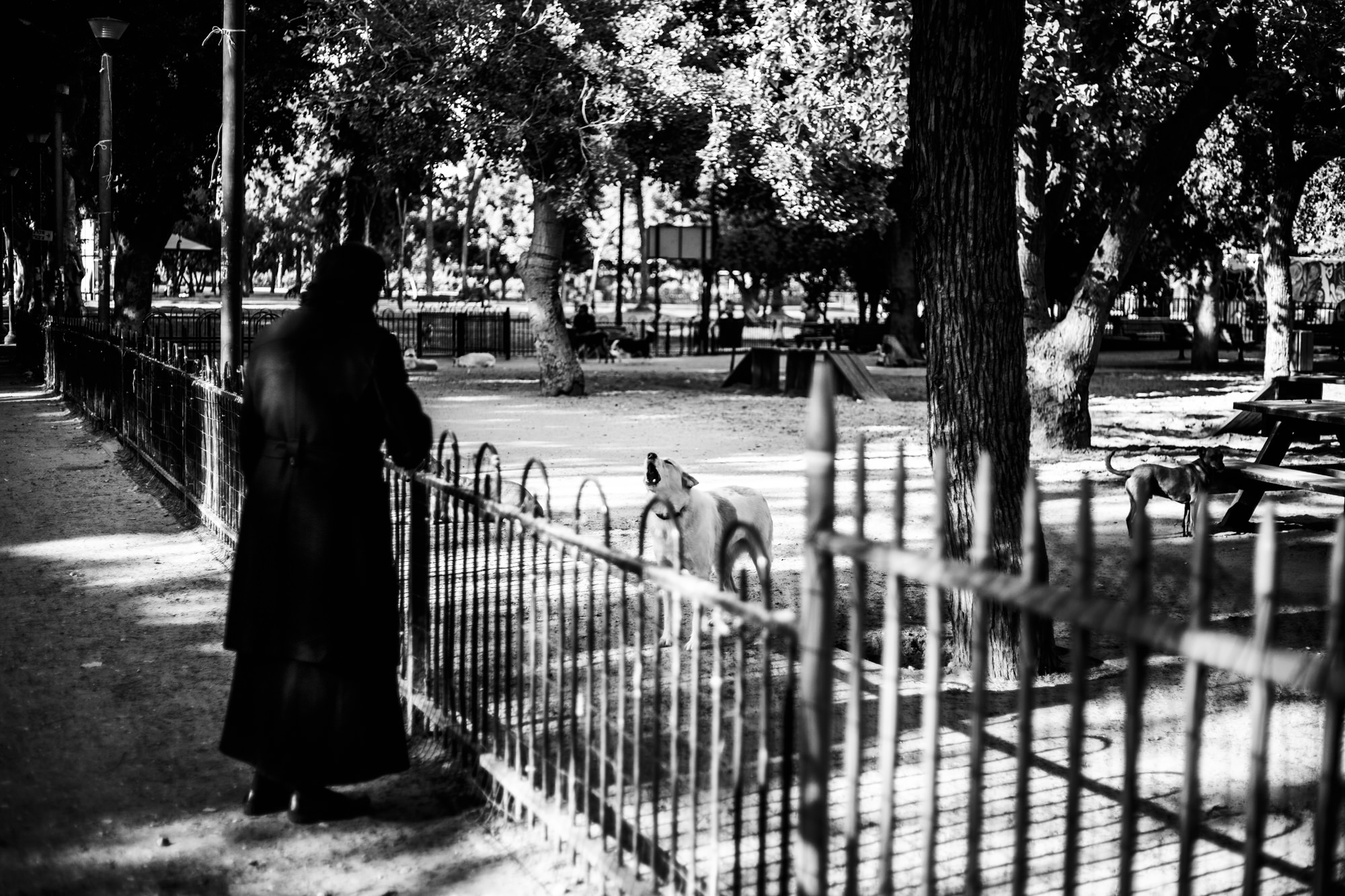 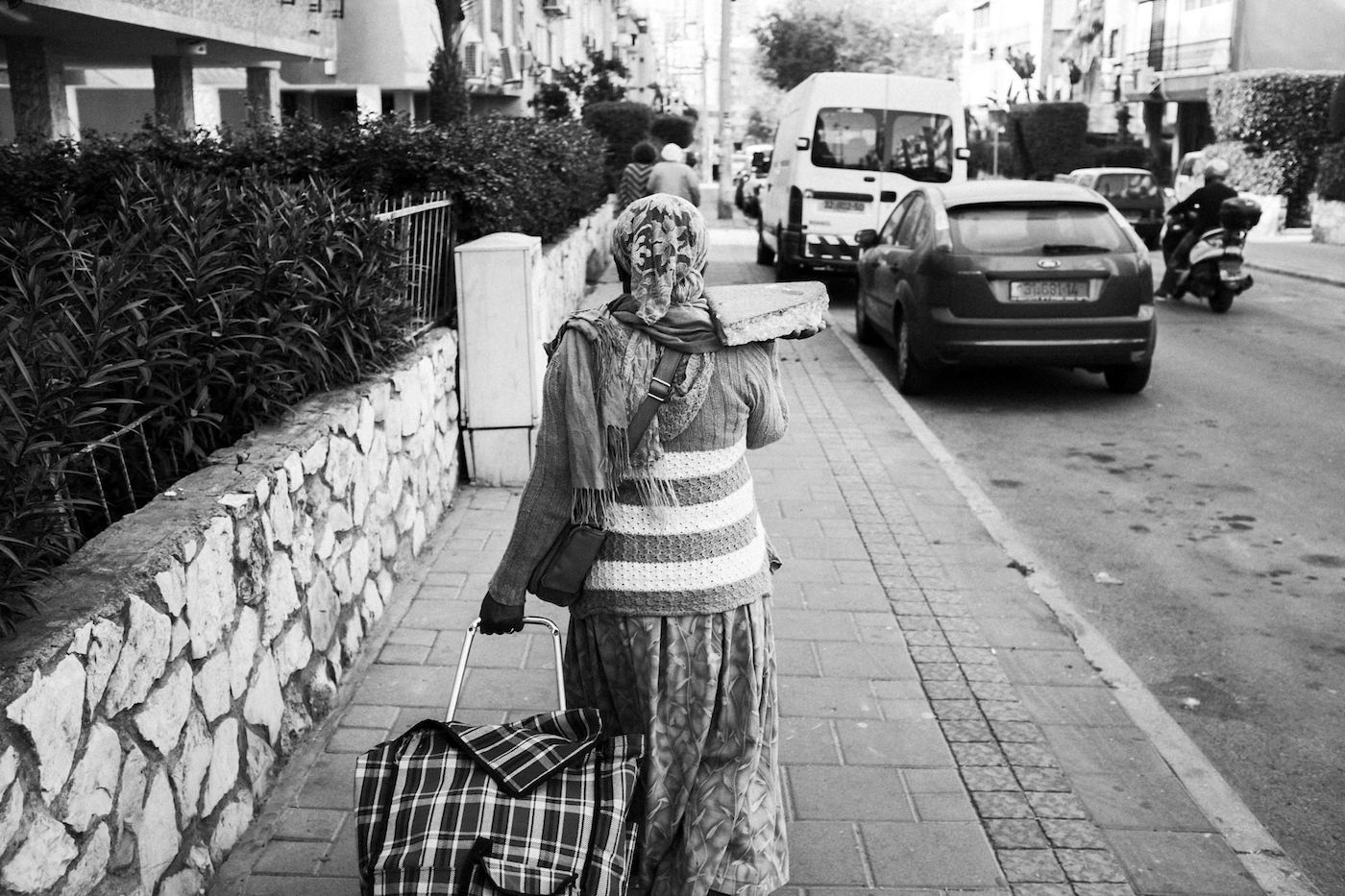 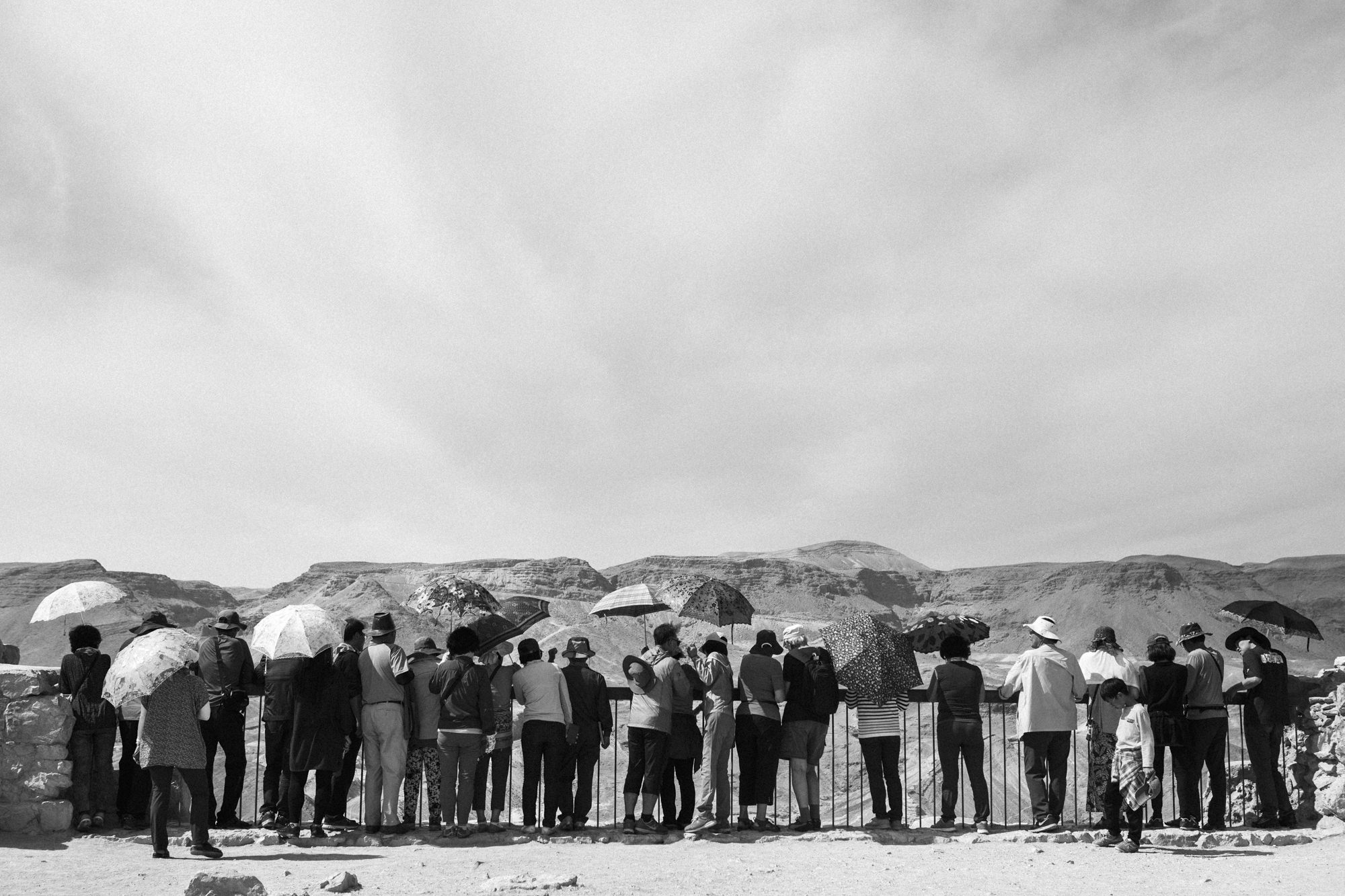 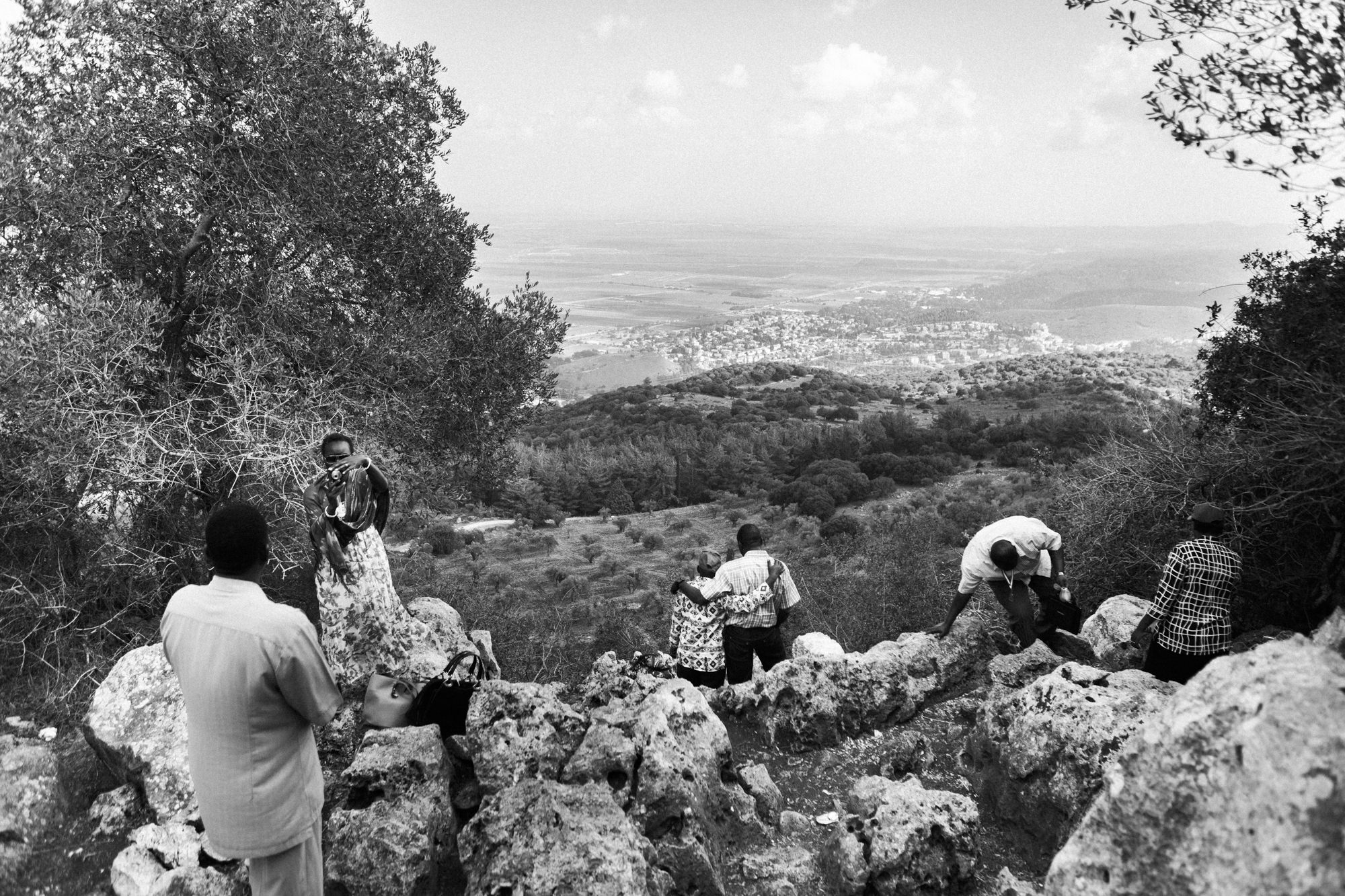 Shlomi Amiga is an Israeli born Canadian artist. His inspiration and approach to photography is mainly derived from his interest in the human condition. His work is process driven yet documentary in execution, and often explores issues of identity and cultural nuances.

In ‘Salt & Pepper’ Amiga is able to slow down the rapidly moving filmstrip that is Israel, to focus it, and pin it down to single images. Using the contrasting and minimalistic nature of the black-and-white format, the photographs in this exhibit expose Israel’s day-to-day. Shlomi’s collection reveals the complex simplicity that is Israel.

Ill–defined began as a photographic project that used the visual ambiguity of radiology scans as a tool to convey a person’s loss of autonomy and identity in the face of disease. The radiology images were derived from modalities such as CT, MRI, nuclear scans, and X-rays. Each image comes from patients, and was used anonymously, with permission from the hospital.  Later it evolved to include collages, both paper and digital, that were composed of microscopic pathology images of human tissue. The compositions mix images from biopsy of many organs, such as lung, ovary, and liver.

Like people, no two images are ever exactly alike. Yet each image is sewn together with others to create a larger fabric that speaks to the universality of the human experience in life, illness and death.